How South Australia became the Military State and how that’s connected to climate justice and the militarisation of migration. 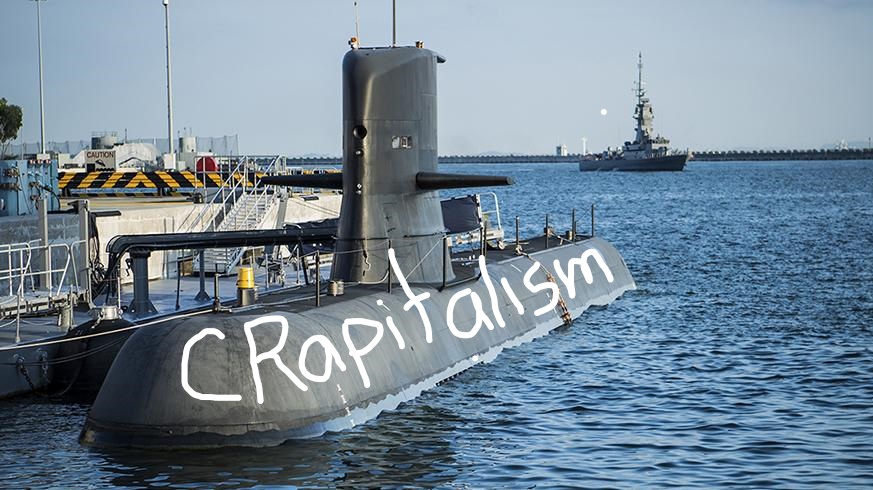 9.15 am pick up at Mawson Lakes Train Station

1.30 – 3.30 – Some other fun creative work on the streets of Adelaide aimed at pushing military careers on young people.

Field Trip Leaders – Us and You

Quaker Peri Coleman who has been horrified at the rise of military CRapitalism in the Northern burbs of her town.

Margie Pestorius from Wage Peace is organising and will link the locations to the story of militarism in the rest of Australia. See this website for more information 🙂

AND we will take your information from the group – bring your stories. 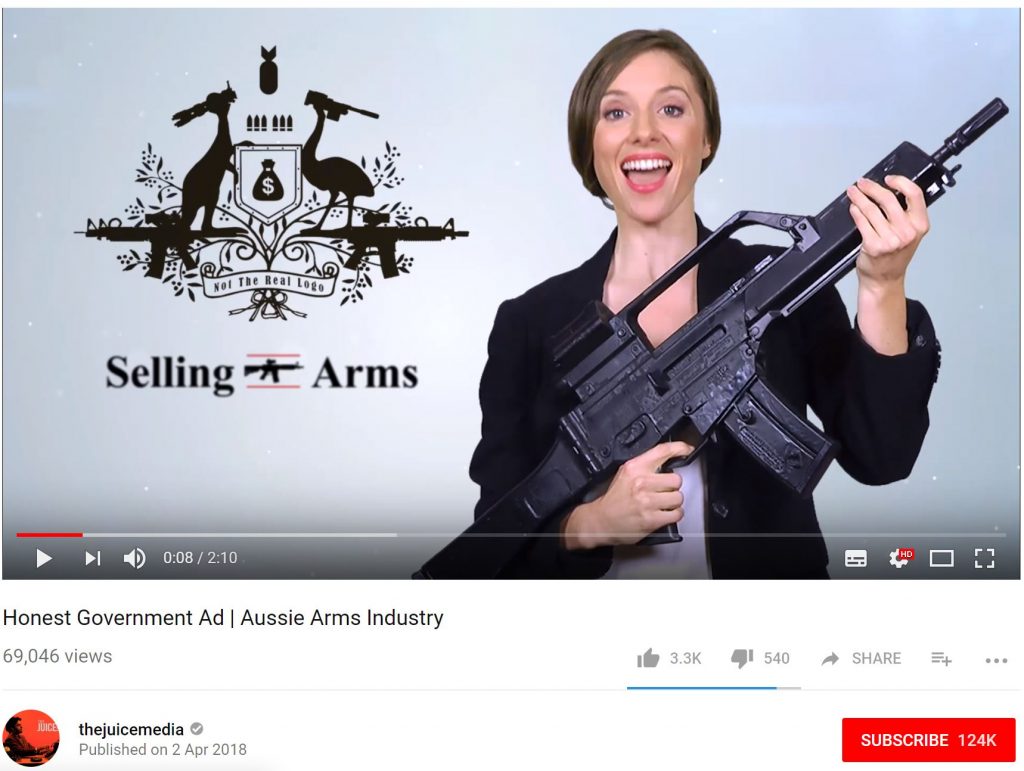 Why the SUBS program is a huge waste of money

The build program for Australia’s new fleet of Offshore Patrol Vessels will commence in 2018 at the nation’s world-class Osborne Naval Shipyard, located in Adelaide.

The OPVs are an important first step in Australia’s continuous naval shipbuilding strategy, with construction commencing in Adelaide, before transferring to Western Australia when the Future Frigate program begins in South Australia in 2020.

With the AWD program well advanced, building the OPVs at Osborne Naval Shipyard will ensure our shipbuilding workforce and infrastructure remain engaged until the Future Frigate build starts.

Following a competitive evaluation process, the Australian Government selected Lurssen of Germany as the successful designer of the OPVs. Lurssen will partner with Adelaide-based ASC to build the first two OPVs and Perth-based Austal and Civmec to construct the remaining 10 new vessels.

The program is estimated at around $4 billion and will create more than 400 jobs, plus additional supply chain opportunities for South Australian businesses.

Adelaide-based Saab Australia was selected to provide the combat management system on the OPVs, creating hundreds of high-tech defence jobs.