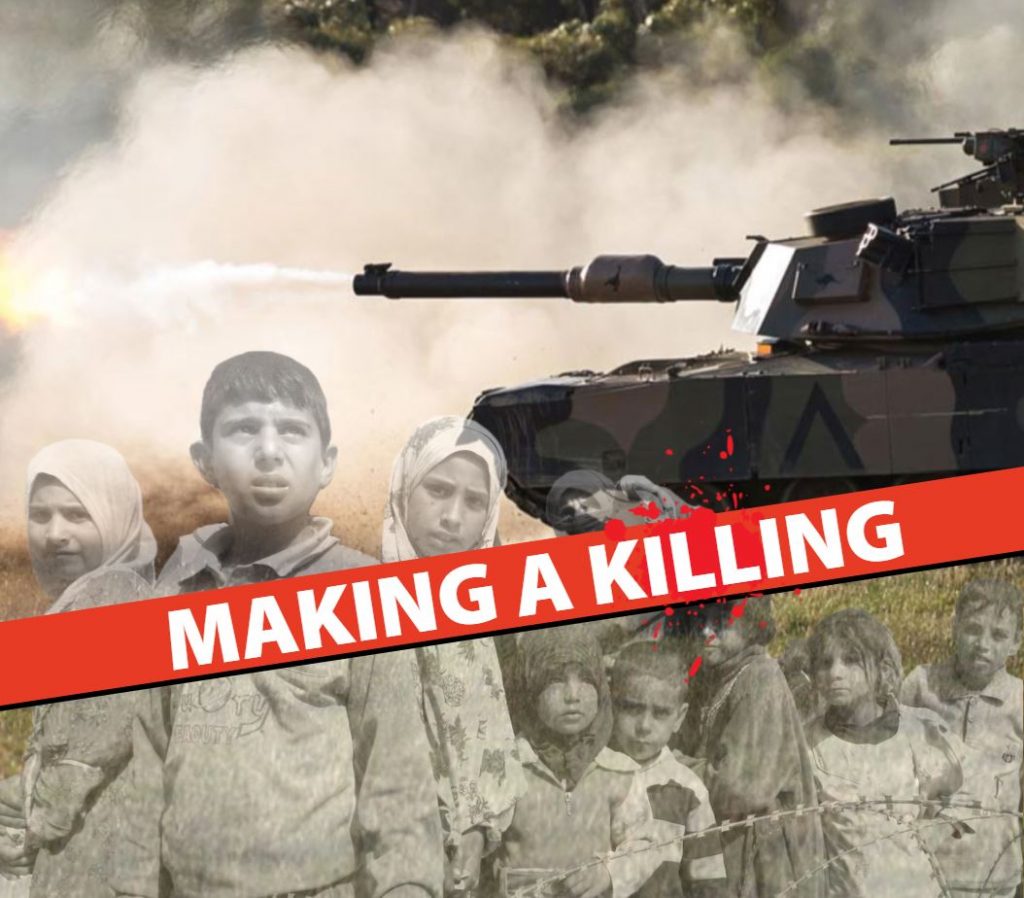 What is Land Forces Expo?

Land Forces Expo is an international industry event to showcase equipment, technology and services for the armies of Australia and the Indo-Asia-Pacific. South Australia hosted the event in 2018.

In June 2021, it will be held in Brisbane. Its primary goals are to provide an effective platform for the exchange of ideas on key land forces issues (war games) and to take the Australian (weapons) industry to the world by bringing the world to Australia. It is an Arms Trade Fair showcasing products of war, supposedly in the name of national security. In reality, it is a huge multimillion-dollar commercial venture where the manufacturing and associated companies are the real winners and “doing business is easy”!

A group of citizens from a range of peace, faith and academic backgrounds, organisations and networks such as Just Peace, Wage Peace, Quakers Queensland, Peace Convergence, Friends of the Earth­, Women’s International League for Peace and Freedom (WILPF) and United Nations Assoc Aust Qld (UNAAQ) who are deeply concerned about the rise and financial and humanitarian cost of militarism in Australia.

These weapons are used predominantly by military forces in authoritarian regimes, and ‘democracies’ on their own people to suppress labour, climate and democracy movements. They are used to restrict the civil rights of ethnic groups and the self-determination movements of Indigenous people. They aid the militarisation of fossil fuel and other land-based resource extraction. These weapons are sold to police forces for use in their militarised wings against civilian populations. They are also used to wage war. 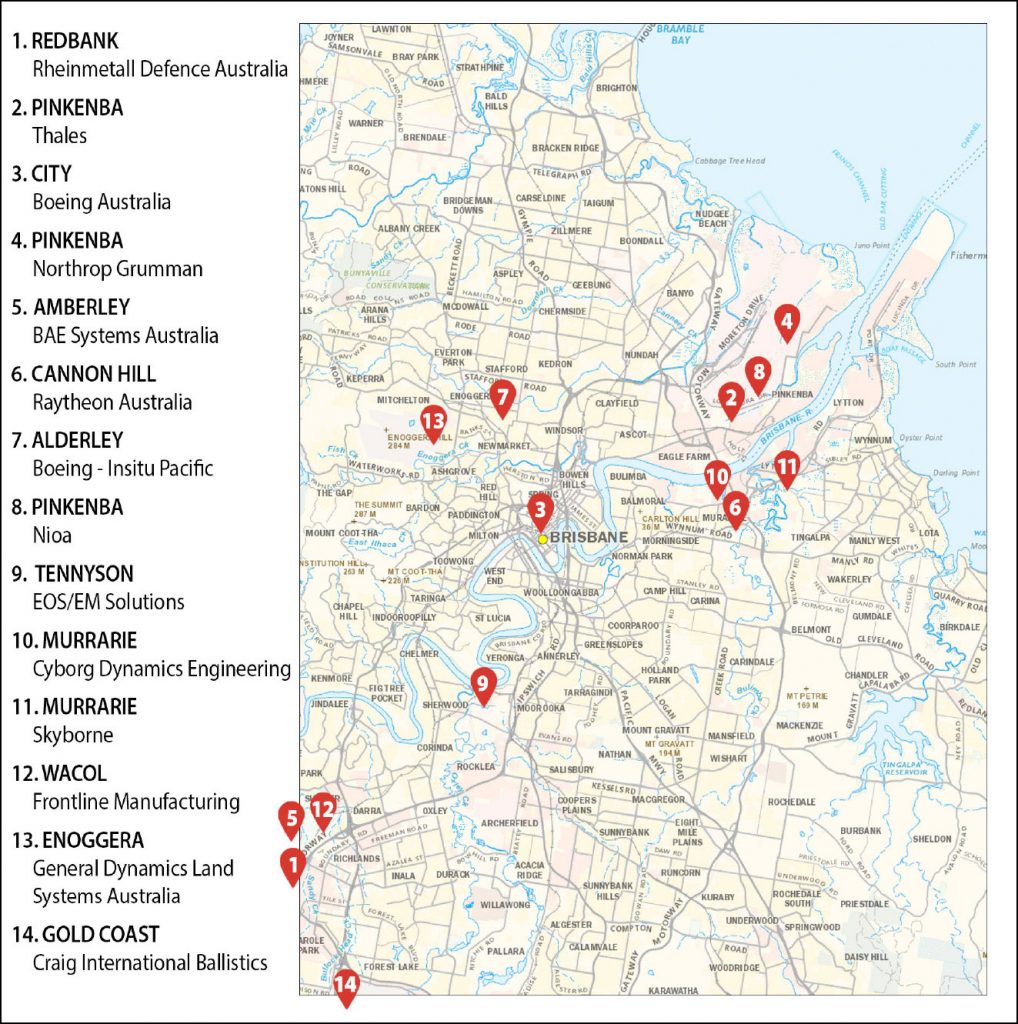 What Australians need to understand:

Landforces leaflet pages 1 and 2 together Final 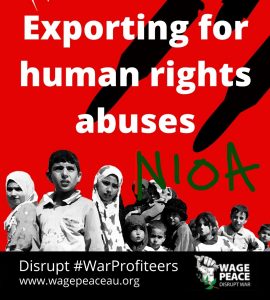