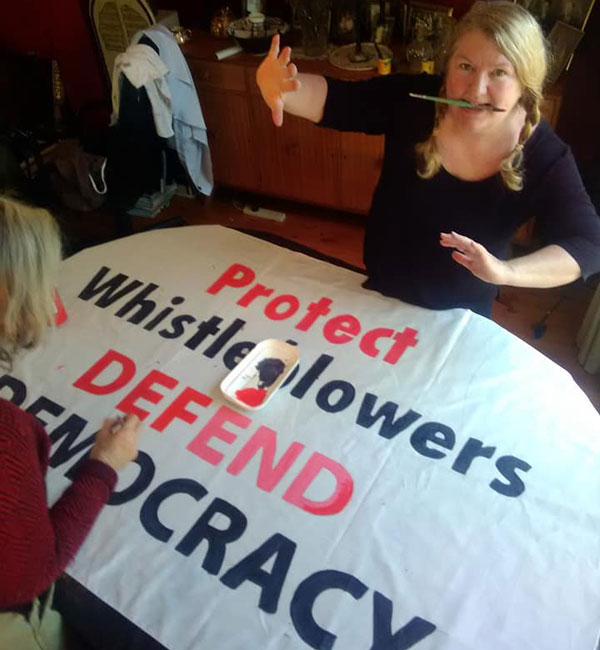 We had fun painting the banner – Cate, Lorese and Lesley – with cake. 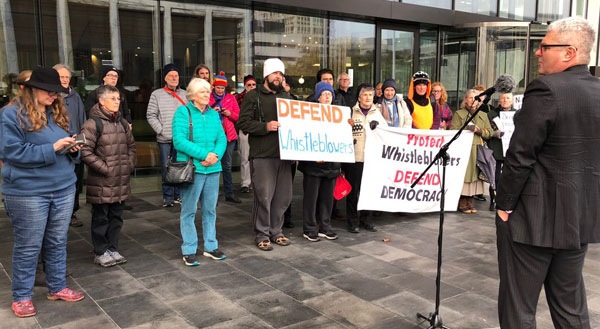 “(It’s not to do with my case)… in Syria – I think it was Amnesty International worked out that the coalition declared we killed 100 civilians in a particular bombing action, and it turned out we had actually killed 1,100 … They achieved this by reclassifying the definition of civilians… by saying anyone above 16 and below 60 is not a civilian, they’re a combatant. And that’s sickening. And that’s us, that’s not the enemy, that’s us.

And without people like you [protesters], we will become the bad guys.”

“The attacks on whistleblowers are an attack on democracy and all of us. Solidarity with David McBride in the Supreme Court today.

Governments and power holders need to be held accountable.” 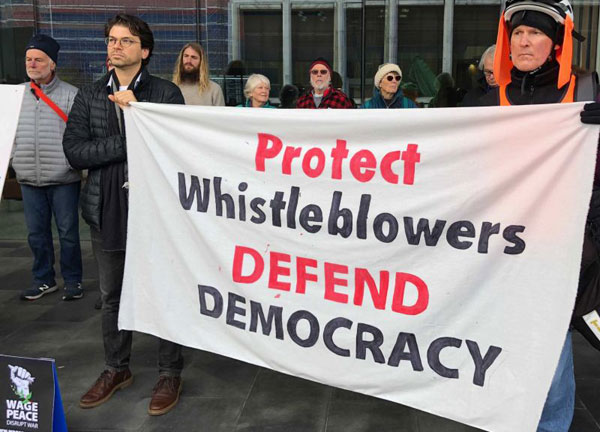 Tim Hollow (on the left holding the banner) from the Green Institute spoke:

“The essence of democracy is being able to dissent, safely, constructively, loudly, if necessary. And when those in power start taking away our right to dissent, our democracy is in trouble.

“According to the Nuremberg trials; to initiate war of aggression is the supreme international crime; and yet our PM is set to ask Trump not ‘how can we prevent a war in Iran’, but ‘How can we assist in a war in Iran?'”

“Terrible things happen in the course of war because warfare is more or less a platform for human rights abuses and we shouldn’t be surprised by that. But perhaps if the veil of secrecy over what happens in wartime – in our name – if that veil of secrecy is lifted – and if we know more about what is done in our name, then perhaps we’d think more carefully before we keep sending our troops, again and again and again – to battle.” 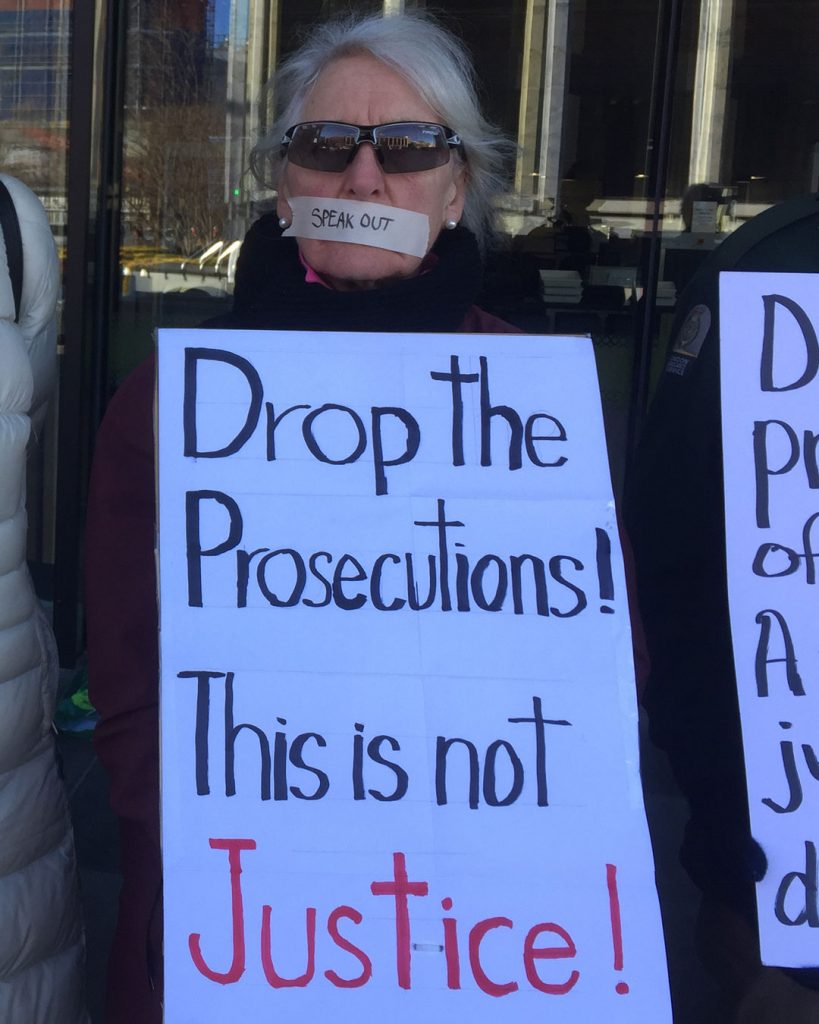 Speak Out! Drop the prosecutions! This is not Justice!

Thanks to those of you who joined us on the 27th June. It was a great gathering with lots of interesting speakers, and it got our protest in the news, with our banner – Protect Whistleblowers, Defend Democracy.

Special thanks to Kathryn Kelly and IPAN for inviting many organisations and arranging the speakers.

David McBride is before the Supreme Court again Thursday 11th of July. We will be there from 8:30am to support him. He exposed war crimes and the toxic culture that enables them.

July 2019: We will have tape over our mouths and hold banners representing the war crimes that the Government would rather have remained hidden.

We must protect whistleblowers – the people in power must be held accountable for their actions.

It is our democratic right to speak up when we see wrongdoing.

If you can’t be there in person please support us on Social Media. 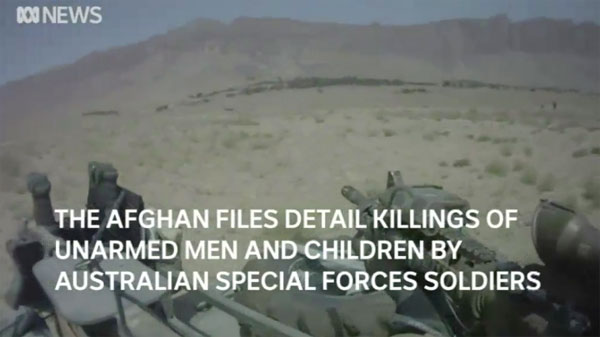 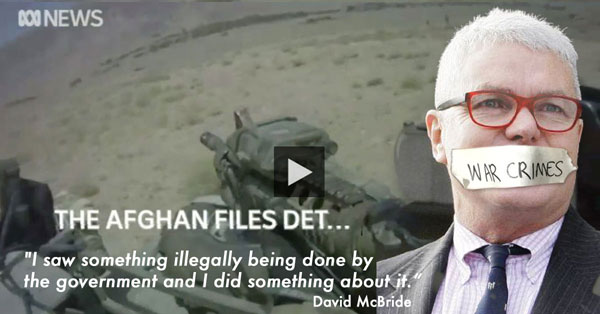