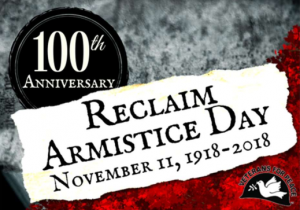 November 18 is the 100th anniversary of Armistice Day. Will your church commemorate this anniversary by (1) ringing your church bell 11 times, (2) reading the bold statement below or another one like it and (3) hold a moment of silence to hear “the voice of God” (Kurt Vonnegut)?

Sales of controversial white poppies have soared, new figures reveal, as an MP has criticised the “disingenuous” trend for appropriating the traditional poppy symbol.

The Peace Pledge Union (PPU), who make and produce the white poppy, have seen a 30 per cent increase in the number being sold compared to this time last year.

What are the real lessons of the First World War?

The Centenary of the Armistice of 1918 is almost upon us. There will be sincere and solemn events. But prepare also for a hurricane of media puffery, a cascade of clichés, narrow nationalism, the familiar medley of cheers and tears – and little serious attention to the real lessons of the First World War.

The Guardian: First Dog on the Moon

Voters aren’t buying Scott Morrison’s fauxblokey shtick. What to do? 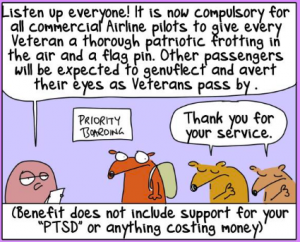 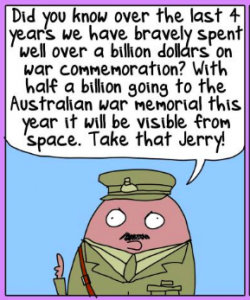 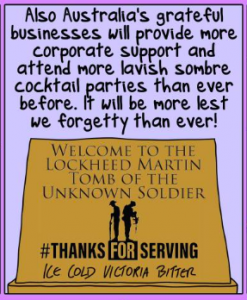 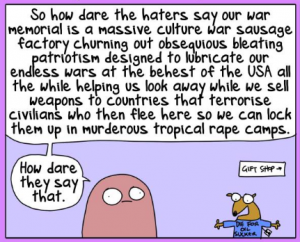