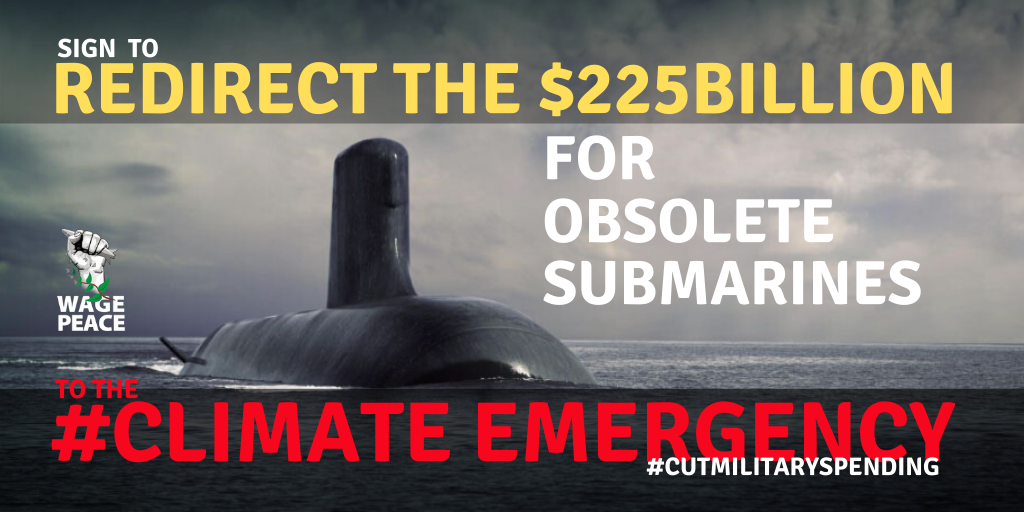 A climate emergency has clearly been unfolding – right now – throughout Australia. We must rapidly change the current arrangements. There are actions that can be taken now. Immediate redirection of funds for protection and restoration of Nature is required.

Addressing the current fire emergency must occur NOW with the application of Australian Defence Force resources.

$325billion has been promised to several military mega-projects: by the current Government with support of the Labor Opposition.

Submarines will cost $225bn alone. The first is not due till 2050 yet money is being poured out to Naval, a French weapons corporation and other transnational corporations which specialise in hi-tech military equipment.

The submarines are highly contested: claims are that they will be obsolete, pointless, made-in-France, unlikely to work with US partners and expensive. Between May and December 2019, the estimated cost escalated from $100bn to a massive $225bn.

The money should be applied immediately to the climate emergency. Climate change can be stopped and reversed using Nature’s own mechanisms.

The Australian Defence Force are best positioned by far to address this crisis in Australia. They have the organisational capacity, skills and access to equipment and materials required. Together with health and social institutions, the ADF can make a huge difference.

Veterans and serving members of the ADF understand recovery and healing. Call on them now.

Minister and Shadow Minister for Defence Industries, Members of the “National Security Committee”

We petition you to agree to allow the temporary, or permanent, redirection of money allocated for the Attack Class Submarines to the Climate Emergency.

Deploy ADF resources to secure Australian communities and landscapes in the face of the Climate Emergency and to assist immediate recovery efforts.

Deploy ADF resources to protect and restore Nature as a practical response to global heating.

We see it is pragmatic at this moment to redirect military spending to the actual crises being faced by communities in Australia. 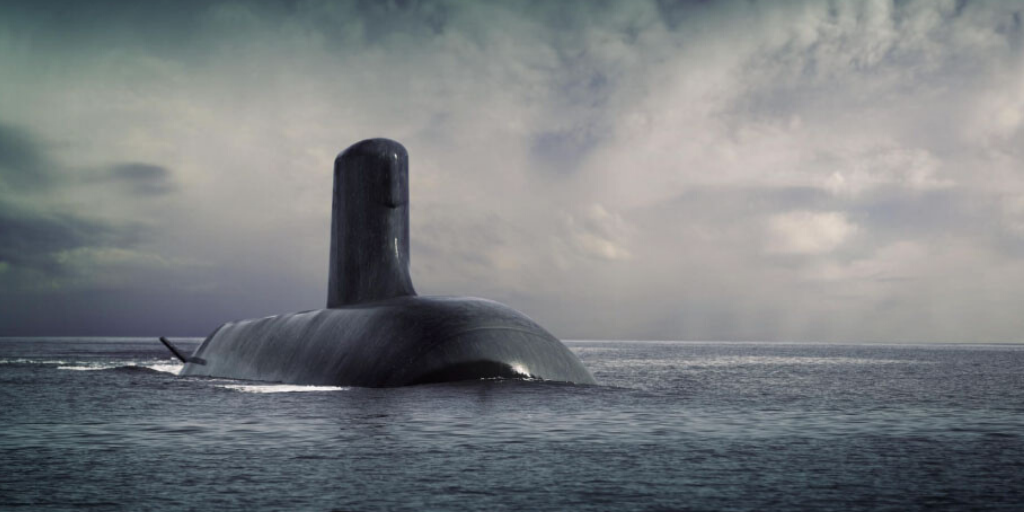 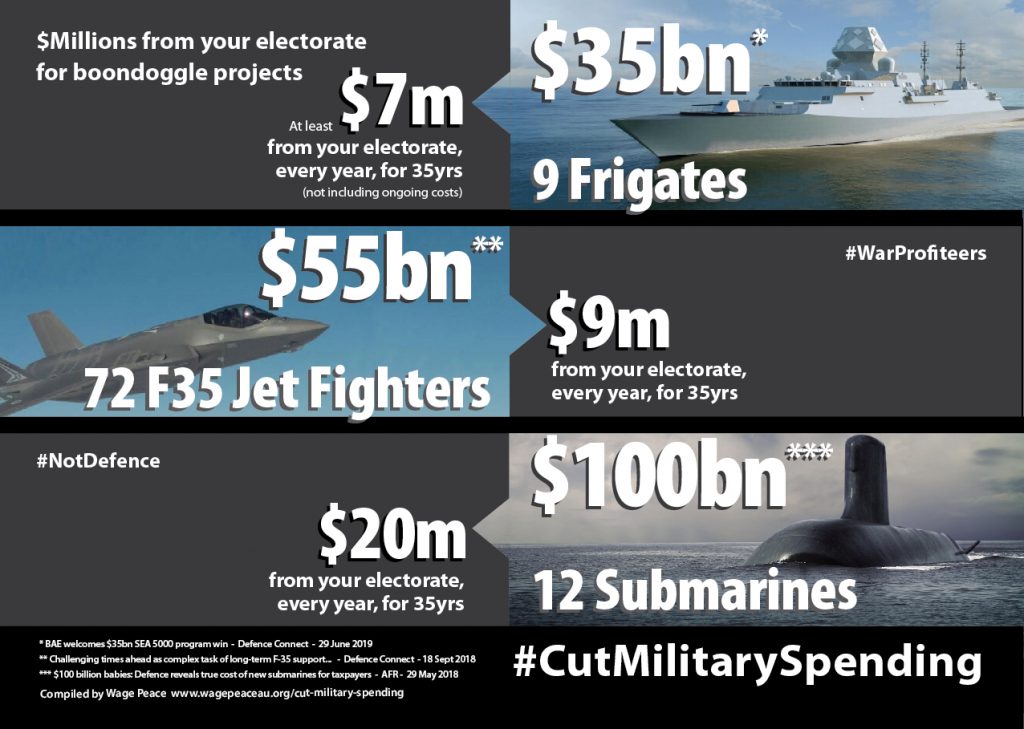 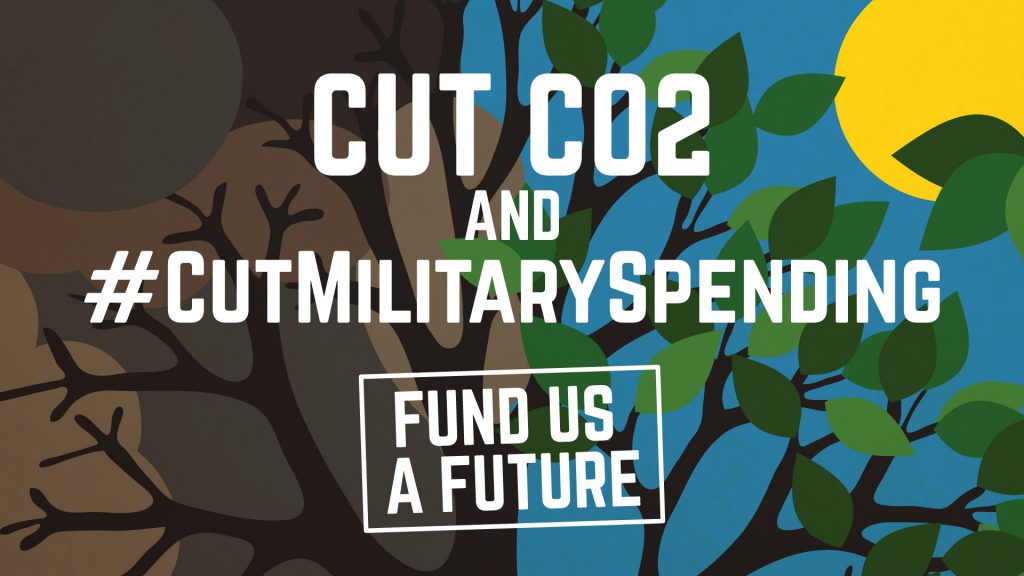